Saturday 28th August was an all Farnborough Final in the Aldershot and District Triples.
Tim, Scott and Terry taking on Martin, Stuart and Michael.
The game was very close, Scott playing some great shots to give their team a lead. The game then got tighter with Martin’s team winning enough ends to give then a 4 shot lead going into the final end. This proved just too much of a challenge for Scott and his team.  Well done Martin, Stuart and Michael and commiserations to Terry, Tim and Scott. 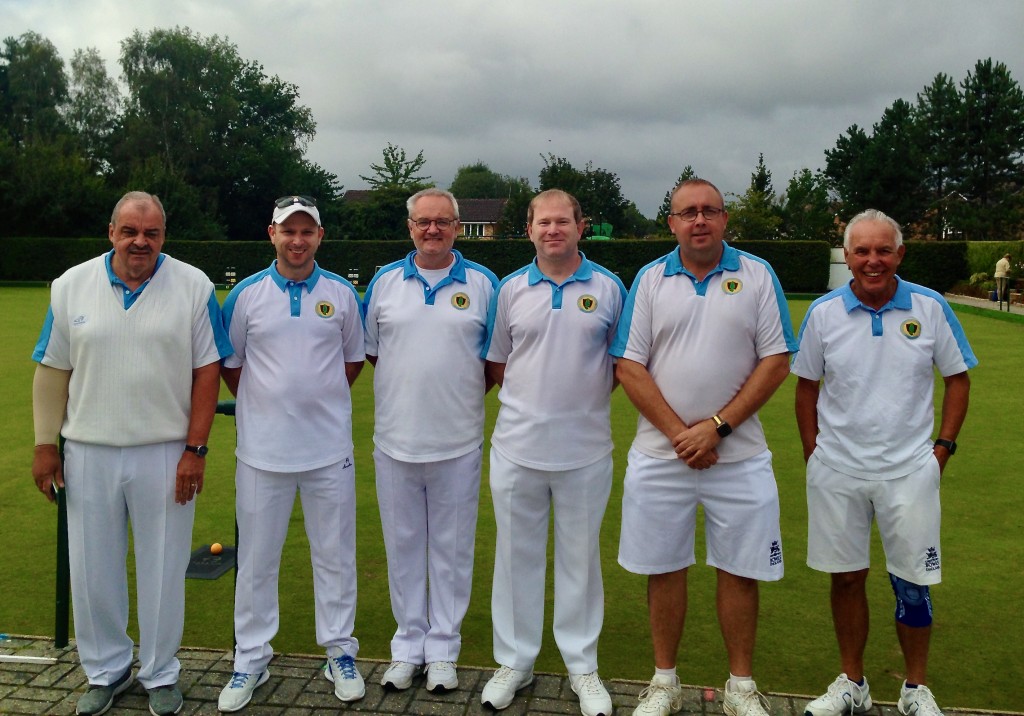 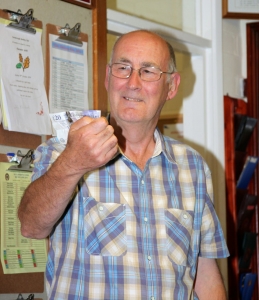